My Journey to Study Yoga with Roger Eischens

My journey began in 1996 when I moved with my dog and my tipi to Roger’s High Energy Yoga Research Center and Organic Farm in Blue Mounds, Wisconsin (near Madison, Wisconsin).

I practiced and studied with Roger and successfully completed an intensive yoga apprenticeship. I became a Certified Yoga Instructor of High Energy Yoga in June, 1999.

As a yoga apprentice, I:

After my apprenticeship, I had the good fortune to continue to study yoga with Roger and became his Teaching Partner. I cotaught hundreds of  yoga workshops, retreats, and teacher trainings with Roger. I observed and assisted during hundreds of yoga lessons that Roger taught. I learned a lot even when I didn’t think I was. That is one of the wisdoms of training in the art of yoga. First the body absorbs and learns the yoga wisdom, later the thinking mind catches up (proprioception).

Before Roger passed away in 2004, he granted me the sweet blessing to carry on teaching his yoga workshops, retreats, and teacher trainings. I am deeply grateful for this honor. Since Roger passed away, I continue to study with other highly trained yoga instructors in the Iyengar Yoga Method as well as in other fields of yoga.

I am the Directer of Eischens Yoga (formerly known as High Energy Yoga) and a Registered Yoga Teacher, Experienced Level-500 (E-RYT 500) with the Yoga Alliance.

My other joys in life include researching and studying anatomy, physiology, Ayurveda, and quantum physics. I am a successful organic farmer, master gardener, and landscape architect. I grow amazingly beautiful flower gardens and herb gardens. I study and practice wildcrafting with many natural medicines. I successfully completed a beekeeping apprenticeship and I am a bee priestess. I live close to the earth, living sustainably in tipis and off-the-grid log cabins and homes. I study and practice wilderness survival skills. I love camping, hiking, walking with my dog, swimming, biking, fishing, snorkeling, ice skating, snowshoeing, cross-country skiing, tracking, birding, and cooking.

The Lineage of Yoga Masters 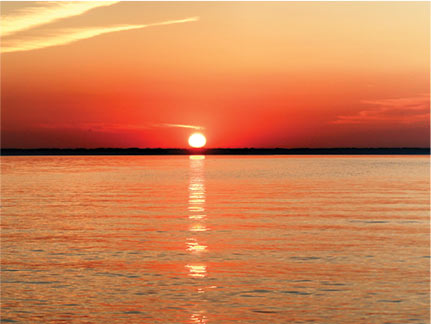